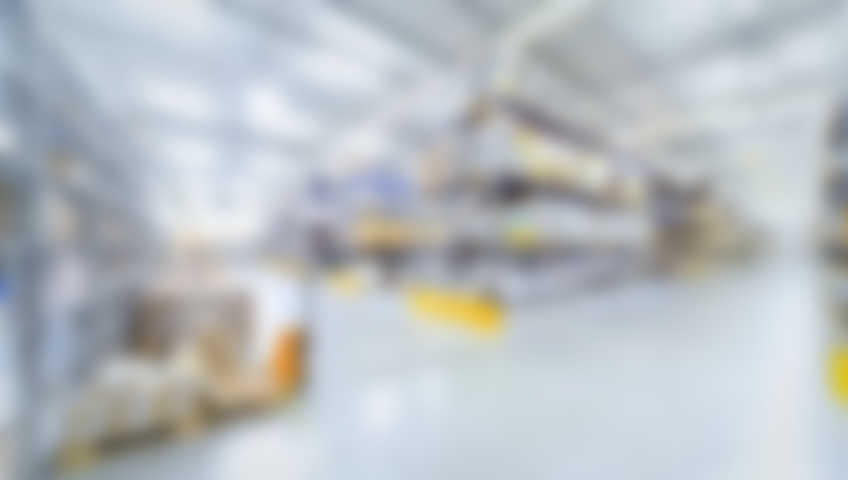 Why choose our warehousing service? Copy

Our warehousing services are known nationwide to be one of the most reliable, safe and affordable, because we take pride in delivering the best of warehousing services, at the most reasonable prices. Our own warehouses, as well as our partner’s warehouses are located at strategic locations to ensure that there is no additional cost you need to bear during and before transport of freight.

Our team of logistics experts would consult with you and understand your business requirements minutely and come up with a warehousing and logistic process that is custom tailored to fit your business requirements accurately. It would help in cutting down costs, and enhancing profitability. Not only would our warehousing services cut down cost, the benefits you make would be passed on to the customers and your net profit, which would create a growth oriented environment for your business and enhance your market reputation.

Apart from the regular warehousing services, we provide a range of value added customer specific services to help them with their business, order fulfilment, packaging, assembly and kitting requirements. Our logistics and warehousing tools and equipment are state-of-the-art, and provide the best of warehousing services available to date. We continue to upgrade our warehouses with the advanced technologies and processes, as and when they are available, to ensure that our clients are able to benefit from the evolving logistic market. Consult with our warehousing and logistics experts today to find out in details how our warehousing services can be beneficial for you, and rest assured you won’t be disappointed. 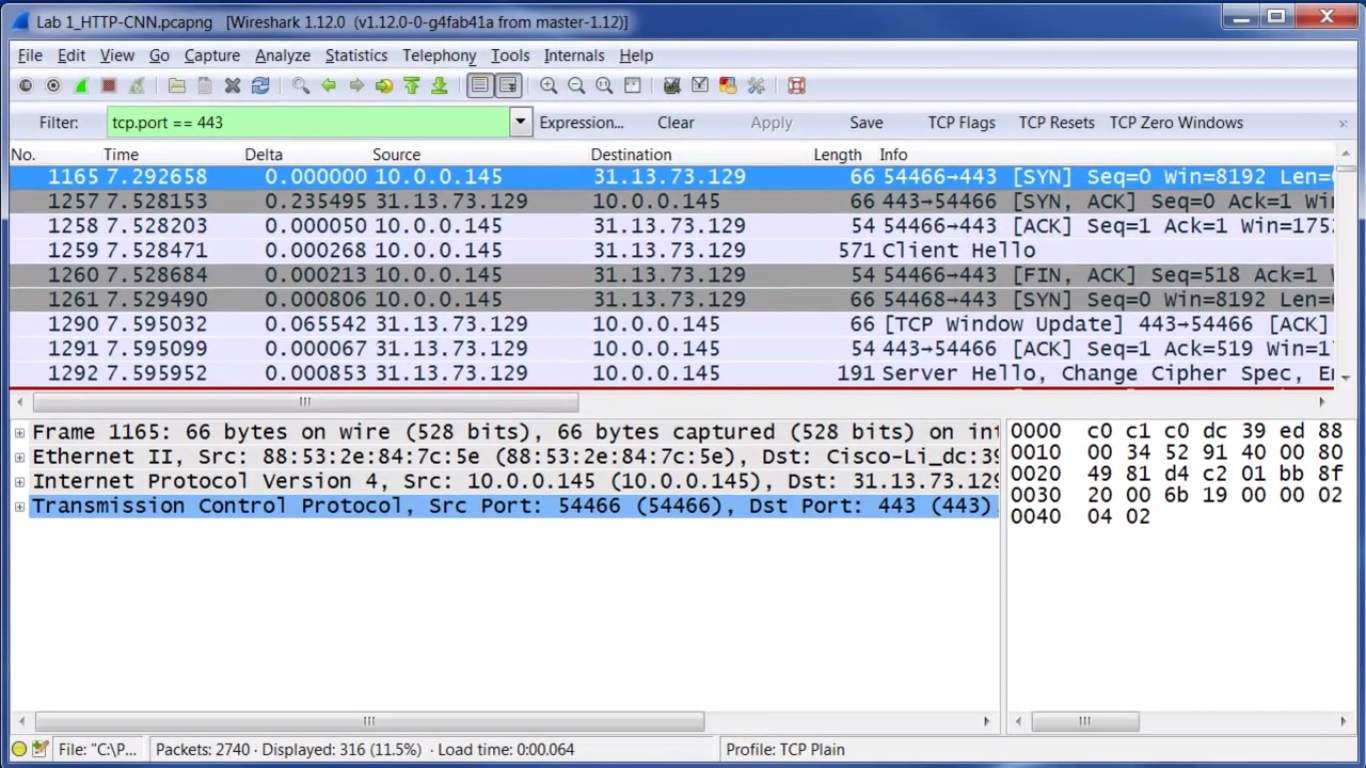 As data flows across the network, the sniffer captures each packet decodes the packet’s raw bits

Carnivore (FBI – monitors all of a target user’s Internet traffic)

Traffic captured is dependent on the placement of the device.

On a switch, the packet sniffer will see only data going to and from the switch to the capture device

Traffic seen will be unicast, broadcast, or multicast.

To see all traffic, port monitoring or SPAN on a switch is used, or use a full-duplex tap in line with traffic

In order to understand packet analysis, you must understand the way data is prepared for transit.

The tool we will use for demonstration is Wireshark, formally Ethereal, an open-source packet analyzer http://www.wireshark.org

For a live capture, launch Wireshark and click the name of an interface under Capture Interfaces to start capturing packets on that interface.

Checkmark the interface you want to capture on 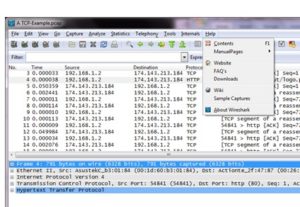 Once you open a capture you will see three panes: 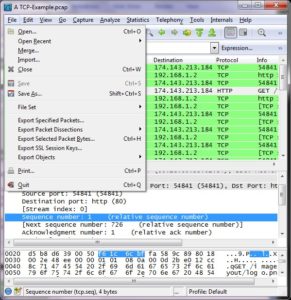 Provides connectionless Transport Layer service to other applications on the internet without having to go through a handshake or connection process.

It is a simple protocol and that does not provide any ordering or data integrity services.

UDP is an unreliable service.

Filter UDP and you will see the DNS packets

Look up other host names such as mail exchange (MX) records

DNS is essential to any network

All  DNS packets have four (4) sections:

Purpose of FTP is to transfer files over TCP

Filter FTP-data traffic – then follow the TCP stream.  Save as .jpg

Can reassemble and obtain content if data is not encrypted

Go to where you saved the file and open it!

ICMP is used by ping because it can generate echo-request/echo-reply query messages. 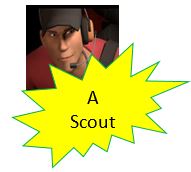 Four types of query messages that characterize the output generated by the ping command.

RFC 792 –” ICMP is actually an integral part of IP, and must be implemented by every IP module.”

A response with a nested packet

ICMP is used in reconnaissance by Kali Linux 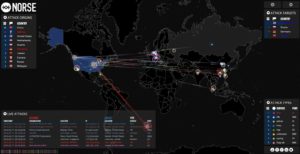 Nmap is a tool used to discover hosts and services on a network, and create a “map” of the network.

By default, Nmap performs an SYN Scan, which works against any TCP stack.

Scanning can be used as a passive attack in the form of reconnaissance.

After running a scan, the software will output results from the IP range you selected: 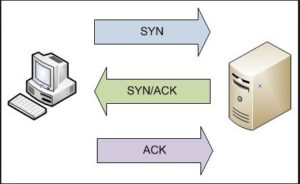 Do you see a pattern?

An Ack Reset sent in response to a Syn frame is sent to acknowledge the receipt of the frame but then to let the client know that the server cannot allow the connection on that port.

Only the SYN flag is set

Then it continues to attempt another connection in Packet 18, 19, 20